1965 - The owner of the first Mercedes Benz diesel truck, Sardar Kartar singh is presented with the key of the 1,00,000th truck. 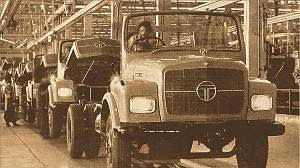 1994 - Tata Motors released its multi-utility car, Tata Sumo in the year 1994. After that, there was no stopping the car manufacturing unit. 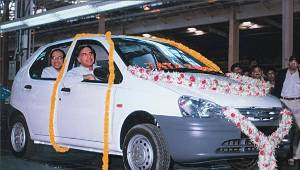 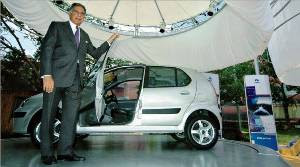 2004 - Tata Motors starts its globalisation drive and launches the Tata Indica in South Africa.
2008 - Tata Motors launched the most-awaited car of the year, its one-lakh car called Nano, at the 9th Auto Expo.
Posted by Rajasekar at 5:34 AM